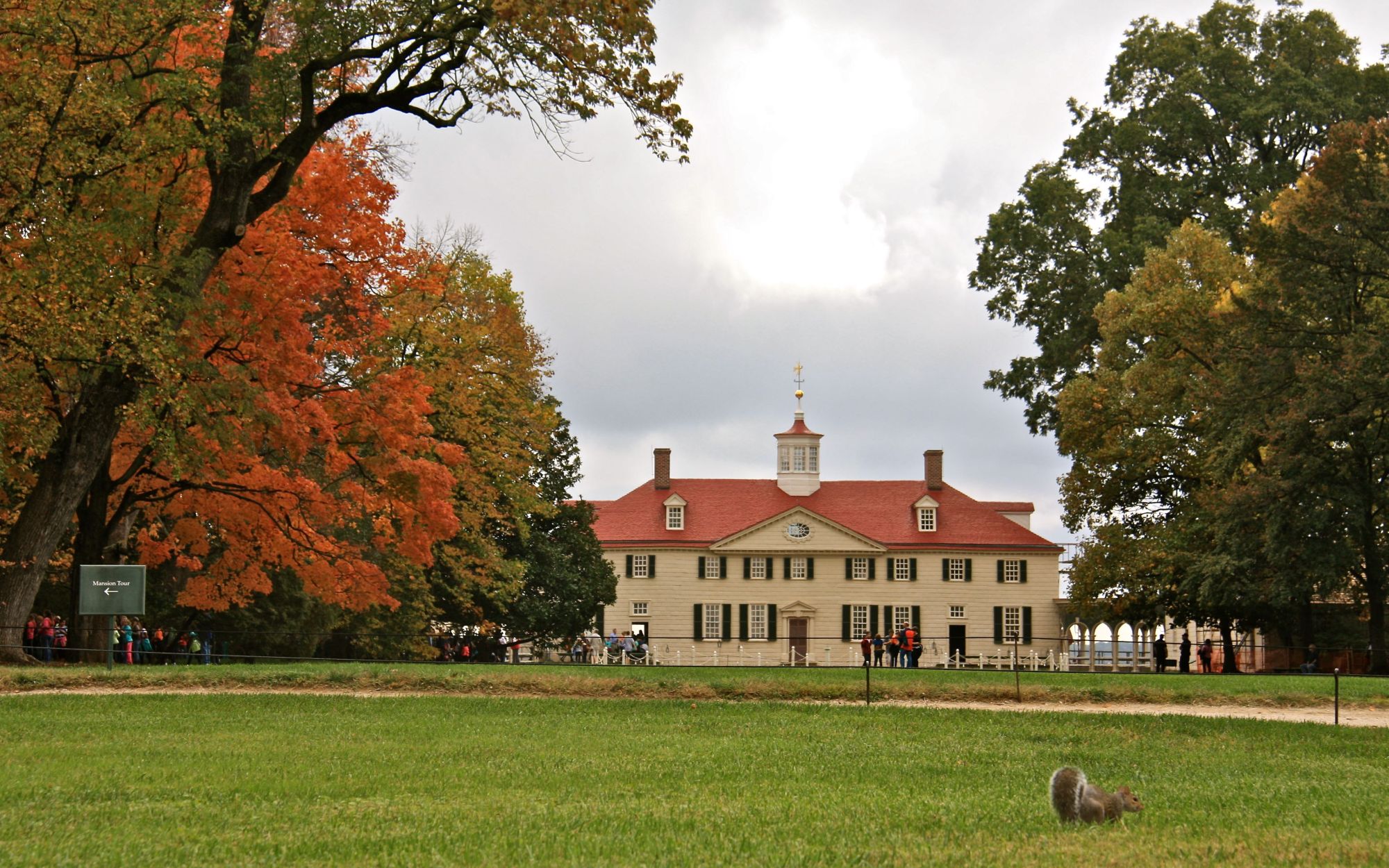 Divestment legislation: Senate Bill 462 prohibits public pension fund investment in any company that has “substantial current business operations in Iran.” (1) The State Retirement Board is required to divest all holdings in such companies within six months of placement on a restricted companies list, though there is an exception for companies with “inactive business operations.” SB462 also requires all current investments in these companies to be withdrawn by January 1, 2017. It was passed in the Senate Finance Committee by a vote of 13-1 on February 10. (2)

Of note: A similar bill, HB386, was proposed on January 10, 2012. (3) That bill provided for both divestment from scrutinized companies and a prohibition on the state entering into contracts with such companies. (4) HB386 failed to gain support, and died in committee on February 20 of that year.