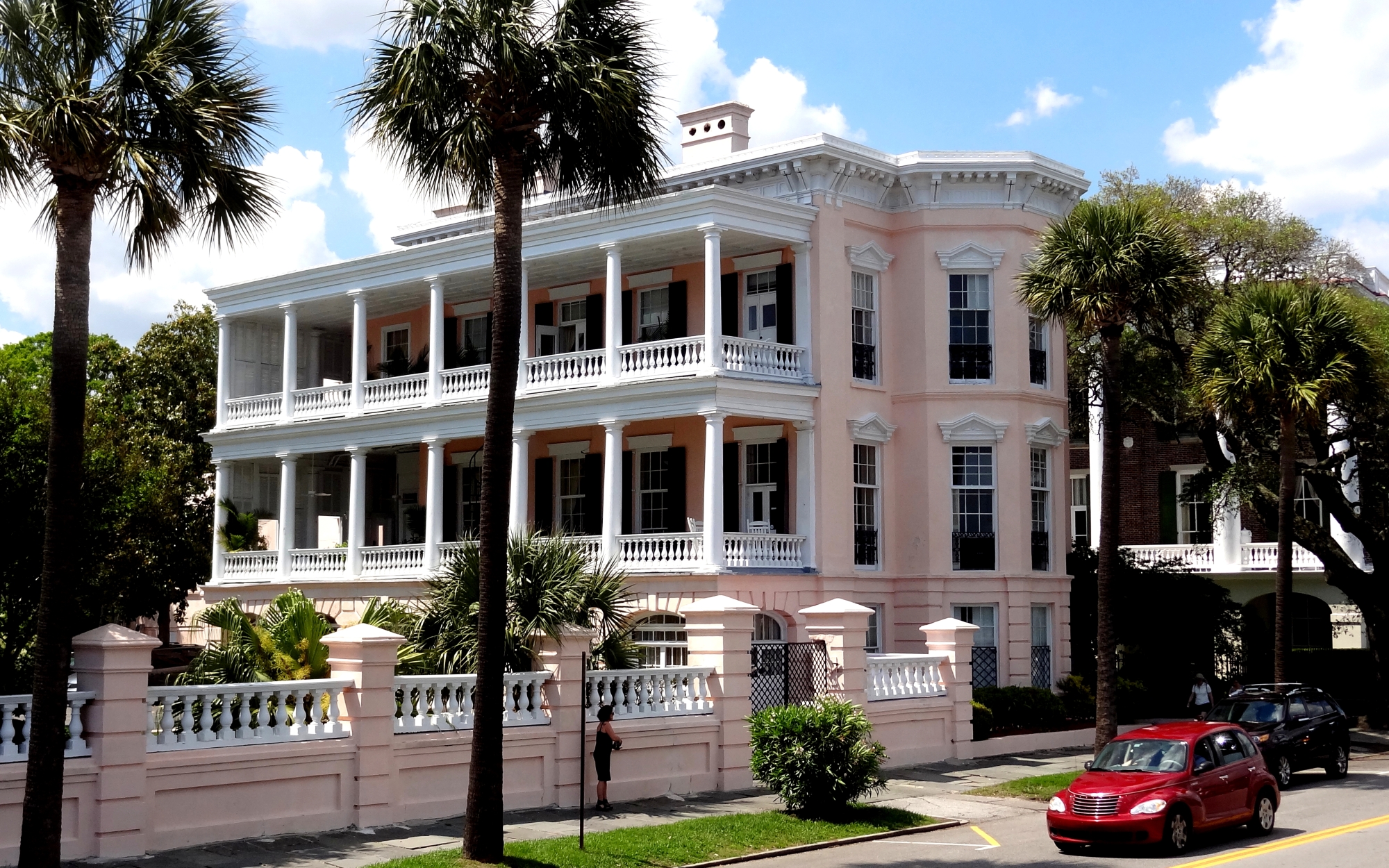 Contracting and divestment legislation: South Carolina passed the all-encompassing Iran Divestment Act (H3021), prohibits the state from entering into contracts with any business doing business in Iran worth more than $20 million. It contains exceptions for companies that made investments in Iran before the adoption of the bill, and for companies producing commodities or offering services that would not be possible to obtain elsewhere. (1) The bill also requires the South Carolina Retirement System Investment Commission and the office of the State Treasurer not to invest in any companies with which the state may not enter into contracts, and mandates the removal of any existing assets from those companies within 120 days after the bill’s adoption.

Of note: H3021 was the first U.S. state action against Iran following the interim nuclear deal between Iran and the P6 in January 2014. The Senate’s vote on the bill occurred on the same day as Israeli Ambassador Ron Dermer’s visit to South Carolina, and Sellers expressed the interests of Israel as a main reason for the proposal of the bill. (2)

A letter from the State Attorney General to the Budget and Control Board’s Office of General Counsel specifies that companies purchasing crude oil from Iran fall under the provisions of the bill and is ineligible to contract with the state. (3)

The South Carolina Retirement System Investment Commission includes a clause forbidding investment in any company that is “a known sponsor of terrorist organizations”as part of its Statement of Investment Objectives and Policy. (4)