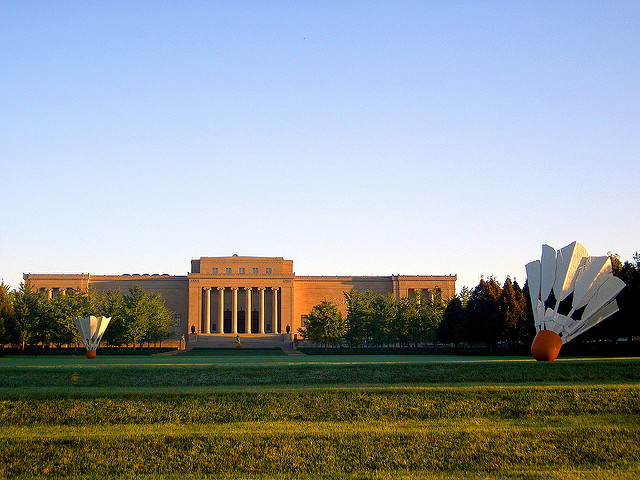 Directives: In 2007, Missouri State Treasurer Sarah Steelman directed the Missouri Investment Trust and the Missouri State Employees Retirement System (MOSERS) to divest from any companies with direct ties to nations designated as state sponsors of terror. On account of Steelman’s request, MOSERS hired a consultant to scrutinize investments for potential links to terrorism. The Conflict Securities Advisory Group provided consulting services. No links to terrorism were found and no assets were sold; the fund ceased scrutinization in 2009. Steelman also announced the creation of a terror-free college savings plan for Missourians. Managed by Vanguard, the fund is part of Missouri’s $1 billion 529 plan.

Of note: Missouri representatives also attempted to legislate Iran divestment in 2010; MOSERS determined that the proposal could imply as much as $3 million per year in administrative costs. In addition, the legislation could have compelled the fund to divest from companies that employ Missourians. Neither the 2010 bill nor another bill introduced in 2012 was signed into law. The Defund Iran campaign, of which Sarah Steelman is the National Chairwoman, seeks to amend the Missouri constitution in November 2016 to make illegal investment in businesses associated with Iran.