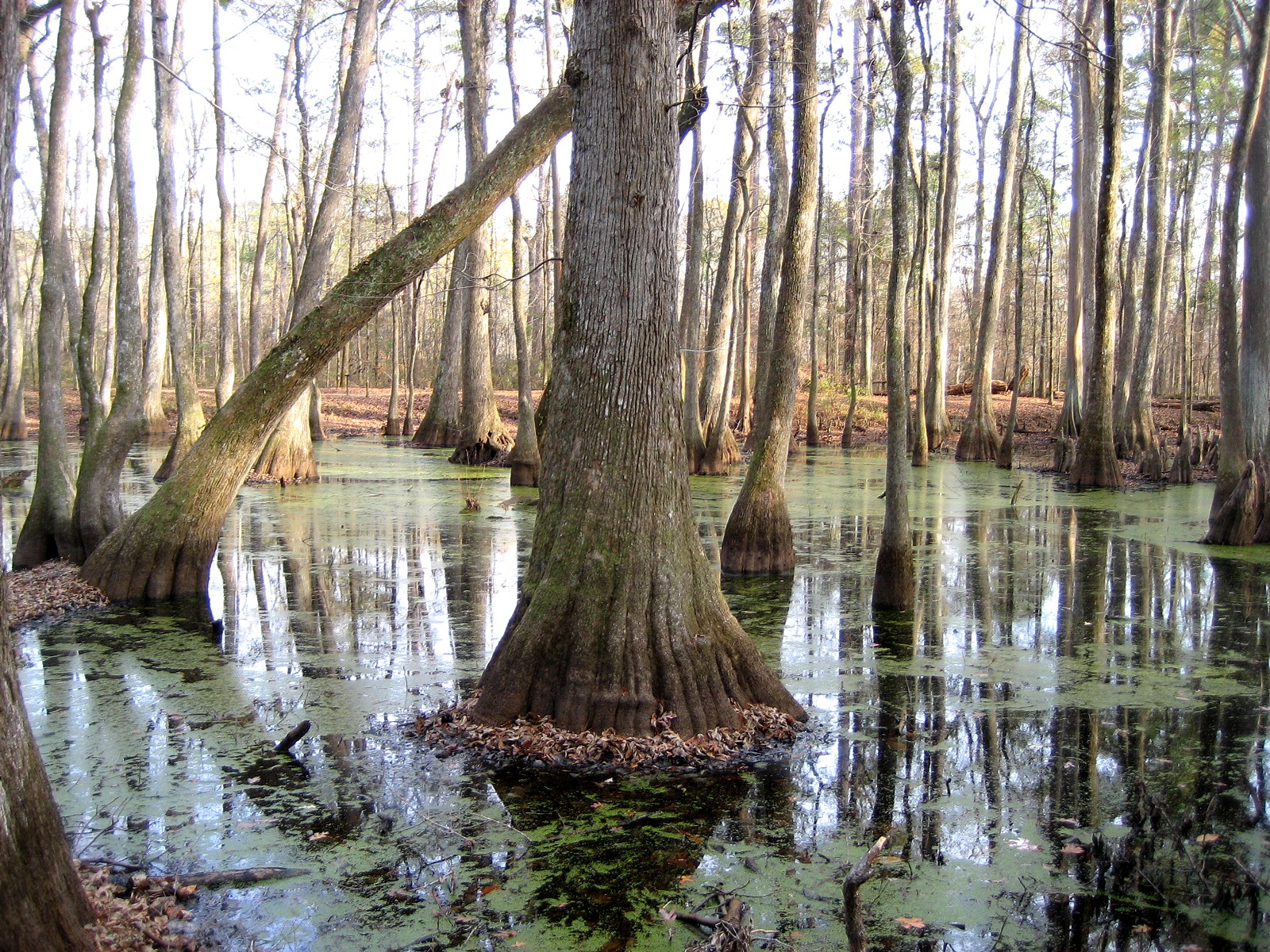 Contracting and divestment legislation: The Mississippi Legislature passed the Iran Divestment Act of 2015 (HB1127), prohibiting the state from entering into contracts with any company conducting business in Iran’s oil and gas sector worth more than $20 million. It also forbids the state’s Public Employees’ Retirement System and State Treasurer from investing in such companies. (1) Exceptions to divestment exist for companies with previous engagements in Iran that are subject to expiration, and for investments deemed necessary for the business to perform its functions. Companies will be provided 90 days written notice of their inclusions on a scrutinized companies list, compiled by the Executive Director of the Department of Finance and Administration.

Of note: A corollary bill in the Senate, SB2807, was subject to a long amendment process after concerns were brought forth regarding the bill’s impact on Mississippi industry. Sen. Nancy Collins (R-Tupelo) noted a plan to revise the bill, removing its contracting portion because of its impact on Toyota Tsusho, included on the scrutinized companies lists in other states with similar measures. The subsidiary of Toyota operates a manufacturing plant in Blue Springs, Mississippi. (2) Sen. David Blount (D-Jackson) spearheaded an initiative to hold up the bill in the Senate, and the bill died in committee on February 16, 2015. (3) The House bill stayed alive, and was amended to remove a provision from the contracting portion of the legislation that barred the state from contracting with banks extending more than $20 million of credit to businesses working with the Iranian oil sector. The contracting clause for businesses besides banks, however, remained in the version signed by the Governor. It passed by a vote of 112-7 in the House (4) but 35-11 in the Senate (5), signaling stronger opposition than most similar measures in other states.