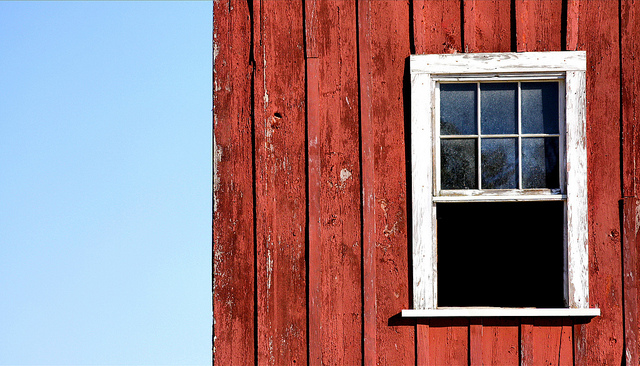 Effect: IPERS maintains a list of prohibited companies; holdings in six companies (Gazprom OAO, Glencore plc, MMC Corp Bhd, National Aluminum Co. Ltd., Power Construction Corporation of China, Ltd., Stroytransgaz OAO) are to be divested in 2016 (2). IPERS has divested other holdings in the past. In 2012, seven securities in prohibited companies, valued at $9 million, were sold (3). As of 2014, IPERS has $21,980,145.62 in indirect holdings (4).

Of note: IPERS employed IW Financial to assist in the scrutinization process (5). It is unclear how the lifting of some federal sanctions will change IPERS policy, said Judy Akre, IPERS spokesperson (6), as the law expires only with the lifting of all sanctions or with an executive order prohibiting state sanctions.