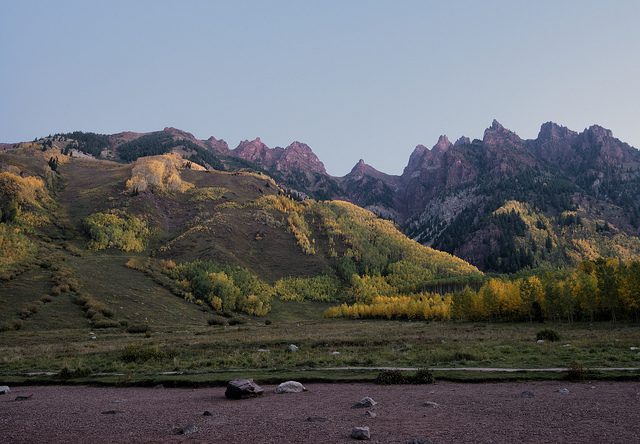 Policies: The Colorado Public Employees Retirement Association adopted the Colorado PERA Iran-Related Investment Policy in January 2008 ostensibly to preempt legislation. The policy is a strategy for phased divestment from foreign companies doing business in Iran’s energy sector (of more than $20 million), which themselves conduct business with terrorist organizations or are involved in Iran’s CBRN weapons sector (1).

Key actors: Meredith Williams was the executive director of PERA when the policy was implemented. Williams acknowledged to the Colorado Independent that PERA first and foremost must uphold its fiduciary responsibility to state employees. “PERA employees are part of a trust,” Williams explained. “By law, they have a fiduciary responsibility to do what is in the best interest of (retired) employees.” Williams even admitted the policy may not lead to any divestment (4).

Of note: Colorado is one of five states participating in the Defund Iran effort, to pass legislation requiring companies and individuals to divest from Iran in the wake of the nuclear deal. In Colorado, the bill is being championed by State Representative Mark Waller (R – Colorado Springs). Proponents are still in the process of gathering the adequate number of signatures to place the initiative on a 2016 ballot (5).