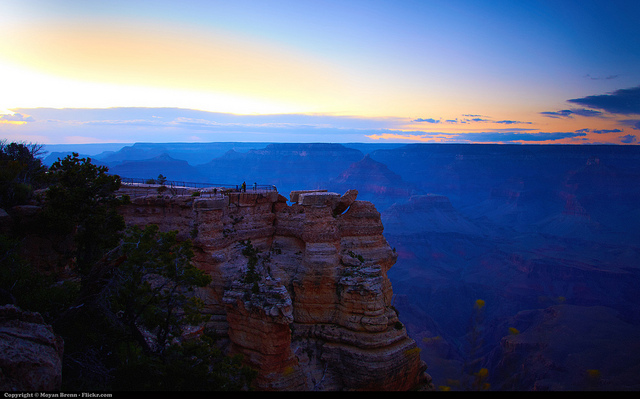 Effect: Any effect has been minor due to the divestment cessation/ reinvestment provision, which states that funds can “cease divestment from or reinvest in scrutinized companies if the value of the impacted account is 0.5% less than without divestment.”

Of note: Arizona Governor Doug Ducey has vowed to maintain Arizona’s sanctions in a letter to President Obama co-signed by 14 other Republican governors (2). Arizona is one of five states in which a Defund Iran-sponsored initiative requiring states divest funds from all businesses with ties to Iran may appear on a November 2016 ballot (3).